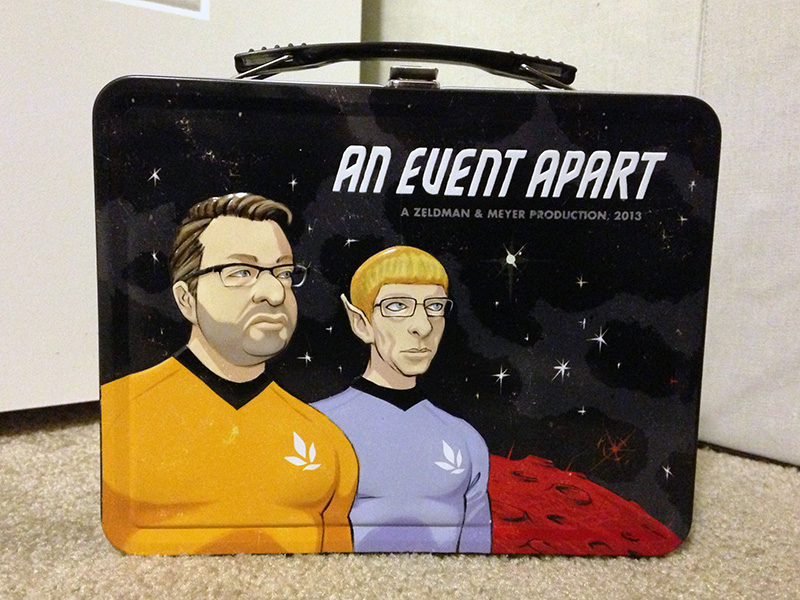 An Event Apart bills itself as “the design conference for people who make websites.” I attended last year, and was very fortunate to be able to attend once again this year. Here are my notes in their entirety from An Event Apart Boston 2013. My notes are grouped by talk, in the order that each talk happened at the conference.

Test Everything (Including Assumptions)

Love Thy User As Thyself

To Thine Own Self Be True

This is design, not religion.

How do we design for mobile creation?

In industry after industry…the new technologies that had brought the big, established companies to their knees weren’t better or more advanced—they were actually worse. The new products were low-end, dumb, shoddy, and in almost every way inferior. But the new products were usually cheaper and easier to use, and so people or companies who were not rich or sophisticated enough for the old ones started buying the new ones, and there were so many more of the regular people than there were of the rich, sophisticated people that the companies making the new products prospered.

—The New Yorker, When Giants Fail

Interactive slides are available at http://lea.verou.me/more-css-secrets.

Mike Monteiro - What Clients Don’t Know (and Why It’s Your Fault) (mikemonteiro.com • @Mike_FTW)

Jared Spool - It’s a Great Time To Be a UX Designer (uie.com • @jmspool)

As a bonus, I also concluded that bacon cupcakes actually exist, and are in fact delicious: 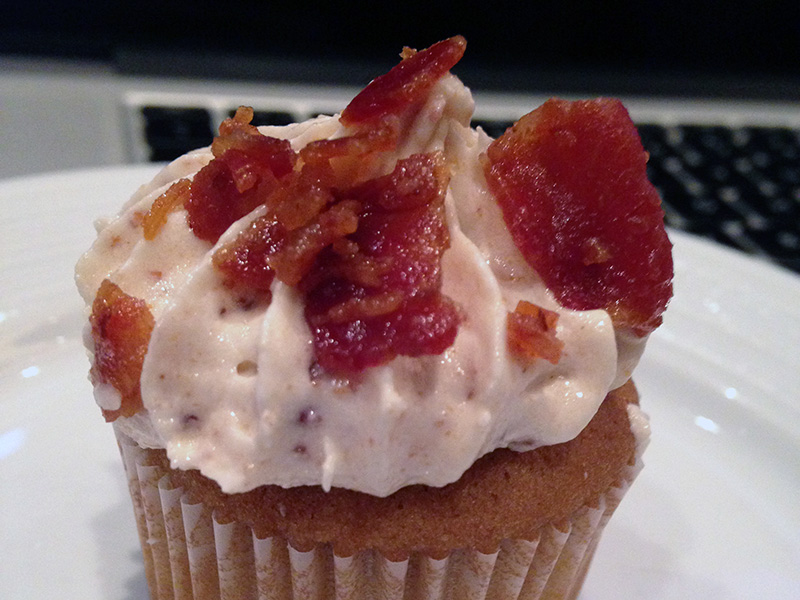 Just like last year, An Event Apart was extremely well-organized, informative and inspirational, and I’m very glad that I was able to attend!