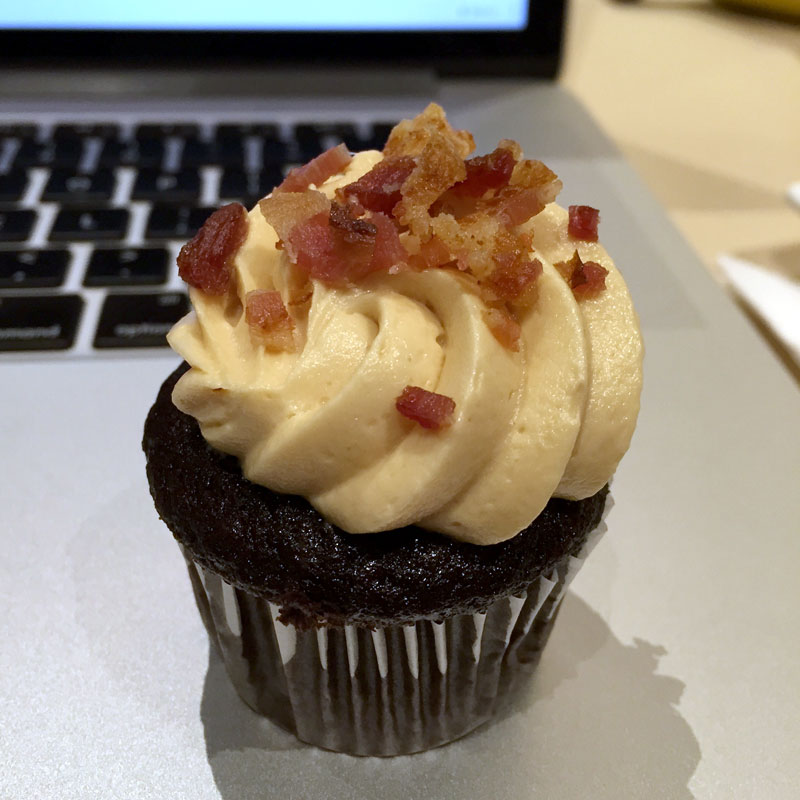 I had the privilege of attending An Event Apart, “the design conference for people who make websites”, for the fourth time. My notes from An Event Apart Boston 2015 follow this introduction. The notes are grouped by talk, in the order that each talk happened at the conference.

If you’re interested, my notes from An Event Apart Boston 2014 are also available.

To me, the concept of responsive web design means first and foremost that web sites should be able to adapt themselves for optimal viewing across any type of device. Implementing responsive designs is made easy through the use of CSS media queries, which have been supported in all major web browsers for some time now.

Web standards and browsers have obviously not stopped evolving, which brings me to my key takeaway from this conference: the continuous evolution of browser technology is pushing the envelope of what responsive design means. We are starting to have the tools to be able to show users the information or content they desire in the appropriate context, and a user’s particular device is only one of many aspects of their context (see my notes from Derek Featherstone’s talk for examples.)

As always, technology itself doesn’t automatically lead to good design, but gives us the means to achieve it. Newer and better technology, when leveraged correctly, can lead to better design.